NBA free agency: The top 10 shooting guards on the market 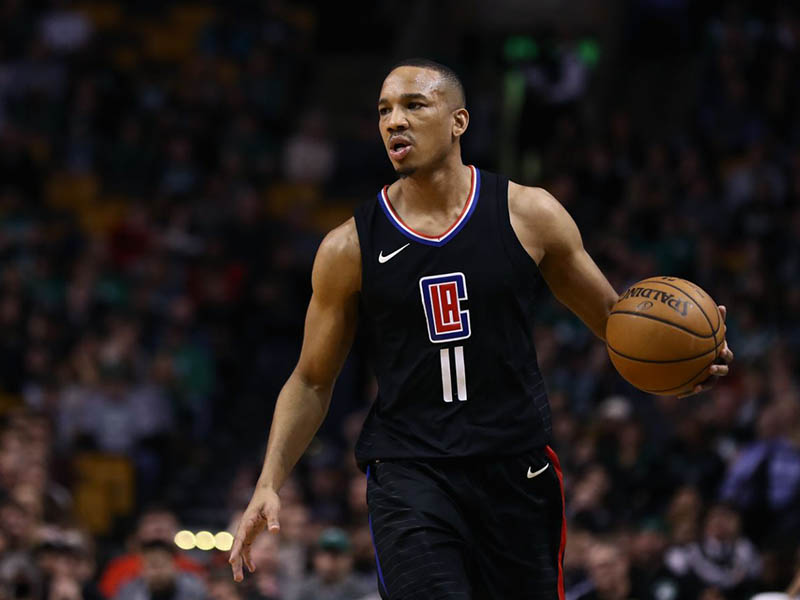 This year’s free-agent market features a solid, if not spectacular, crop of shooting guards. But not having any franchise cornerstones is hardly anything to balk at. Good NBA players such as Avery Bradley, Will Barton and J.J. Redick will be available and have value on the market. Here are Yahoo Sports’ top 10 free-agent shooting guards, all of whom are unrestricted.

1. Avery Bradley
Age: 27
Bradley is a defensive wizard and easily one of the best perimeter defenders in the league. Capable of knocking down 3-pointers, Bradley — who has not played since March 13 because of abdominal surgery — is a playmaker and deft combo man. In terms of available two-way two-guards, he is the cream of the crop this summer. Will he accept the mid-level exception though?
Fits with: Pelicans, Thunder, 76ers

2. Will Barton
Age: 27
A scoring microwave who gets buckets at all three levels, the 6-foot-6 Barton can start or come off the bench, with nearly identical role splits for the Nuggets last season. A reliable 3-point shooter who has connected on 37 percent of his threes each of the past two seasons, Barton can expect a healthy market for his services.
Fits with: Nuggets, Pacers, 76ers, Magic

3. J.J. Redick
Age: 34
Redick had a terrific season in Philly, averaging a career-high 17.1 points while knocking down 42 percent of his threes. An efficient scorer who spreads the floor and competes defensively, he can help a contender. Money will be a vital factor for Redick, whose days to grab a nice deal may be dwindling.
Fits with: 76ers, Nets, Cavs, Lakers, Magic, Suns 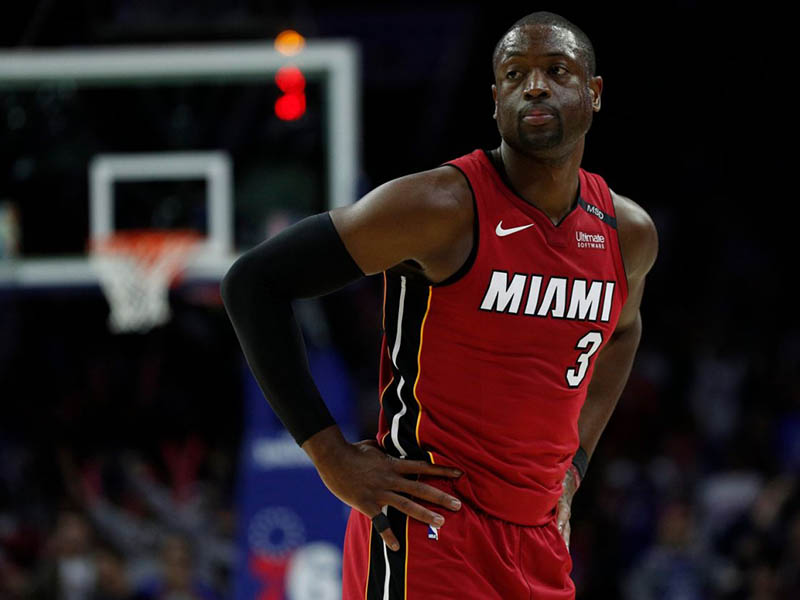 Dwyane Wade has some game left, but will he return to play next season? (AP)

4. Dwyane Wade
Age: 36
Wade has made it abundantly clear he will only play for the Heat should he return for another season. He may not be “Flash” anymore, but the 36-year-old future Hall of Famer mustered up enough playoff magic for the Heat to give the good folks of South Beach one more season of Wade.
Fits with: Heat

5. Wayne Ellington
Age: 30
A former first-round pick, Ellington, 30, has quietly put together two efficient seasons in Miami, resurrecting a once-dwindling career. A great shooter who excels coming off pin-downs and as a one-dribble pull-up man, Ellington averaged a career-high 11.2 points while shooting 39.2 percent from 3-point range. He also recorded a career high 58.8 true-shooting percentage. An energetic guard who spreads the floor and serves as a secondary ball-handler if necessary — and an adequate defender — the former Tar Heel should have no problem securing a multi-year deal.
Fits with: Heat, 76ers, Lakers, Clippers, Pelicans, Nuggets, Timberwolves, Jazz, Pacers

6. Kentavious Caldwell-Pope
Age: 25
KCP had a decent — albeit hardly normal — season with the Lakers because he was commuting to play home games from jail after a probation violation. A solid shooter (38.3 percent from three, 78.9 percent on free-throws) who can guard two spots, he is best as a reserve 3-and-D specialist. Without question, KCP should have taken the five-year, $80 million offer from Detroit last summer.
Fits with: Lakers, Grizzlies, Pelicans, Jazz

7. Marco Belinelli
Age: 32
After his February buyout with Atlanta, Belinelli played an instrumental role down the stretch for the 76ers, hitting clutch shots, playmaking and proving to be a pesky defender. An experienced, cagey veteran, Belinelli would be a great addition to any team in the hunt.
Fits with: 76ers, Lakers, Cavs, Spurs, Warriors, Celtics, Nuggets, Jazz, Pacers, Mavericks

8. Joe Harris
Age: 26
Harris had a career year in Brooklyn, draining long-range shots, hitting pull-up jumpers and showing that he is a willing defender. A quality locker-room presence who is as low maintenance as he is productive, Harris won’t have any trouble finding a home this summer.
Fits with: Warriors, Hawks, Cavs, Nets, Celtics, Nuggets, Timberwolves, Jazz, Suns, Pacers, Mavericks