In order to carry out the spirit of the promoting the sustained and healthy developing national fitness, let sports benefit the people. From December 15 to December 31, 2018, the 2018 Nansha District (Guangzhou) basketball “Nansha Cup” were successfully hosted and closed in Huangge Sports Park in a intensive, friendly and cool atmosphere. 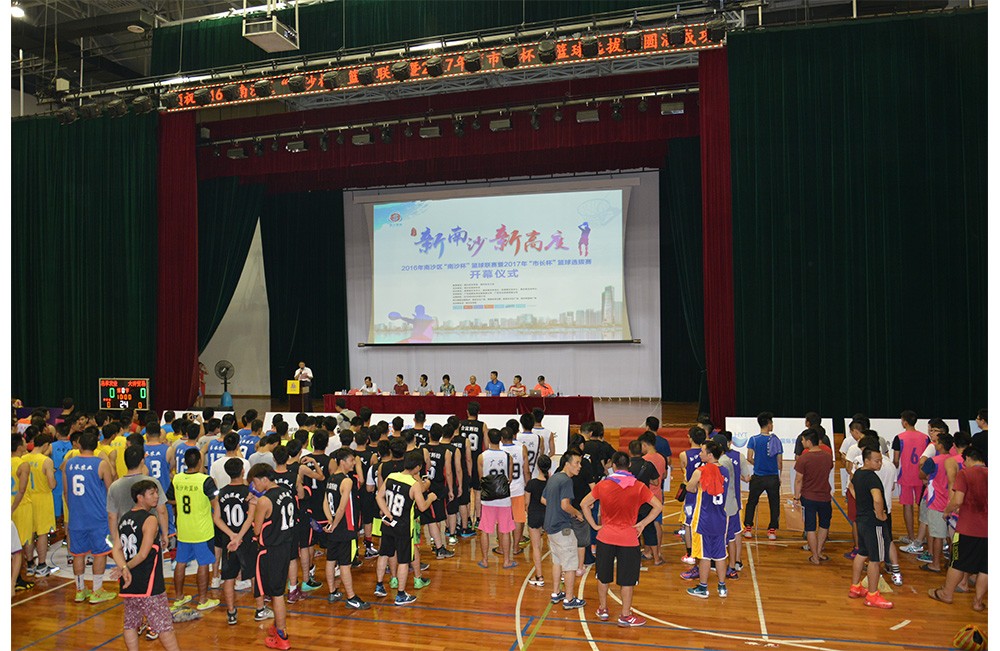 This tournament has received a strong response from the workers and residences in the region. There are nearly 400 staffs of the region participated in the game. Totally 32 teams matched in the tournament. They are full of colors and vitality, and there are a large number of masters.

Entering the arena, we have to fight to the end. This is what every athlete insists on. After 17 consecutive days of fierce competition in 64 matches, the athletes of each team, whether in the sunshine or in the cold wind, have always stood and fought on the field. 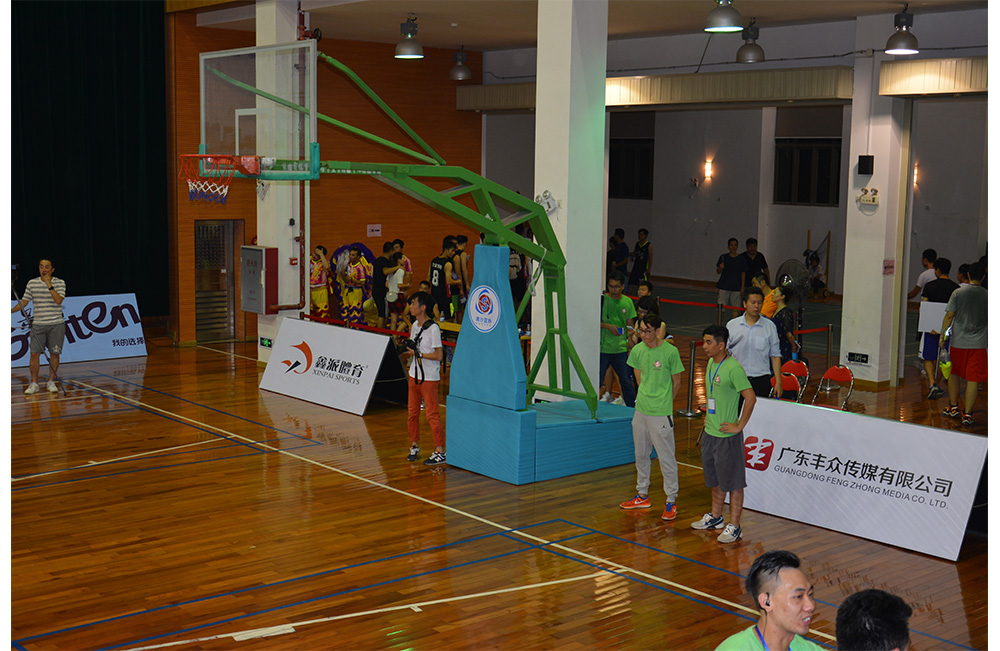 In the first “Nansha Cup” tournaments, as the sponsor of this event, XINPAI SPORTS expressed its strong support for Nansha Distric to hold such events, providing basketball enthusiasts with the opportunity to go on the national court and contribute to China's national fitness industry. 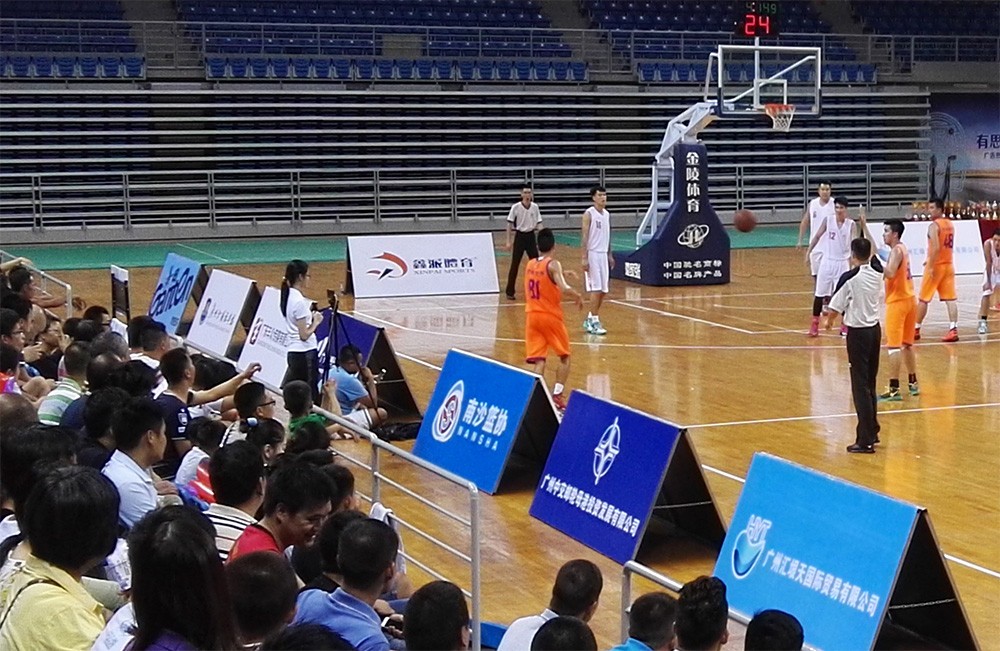 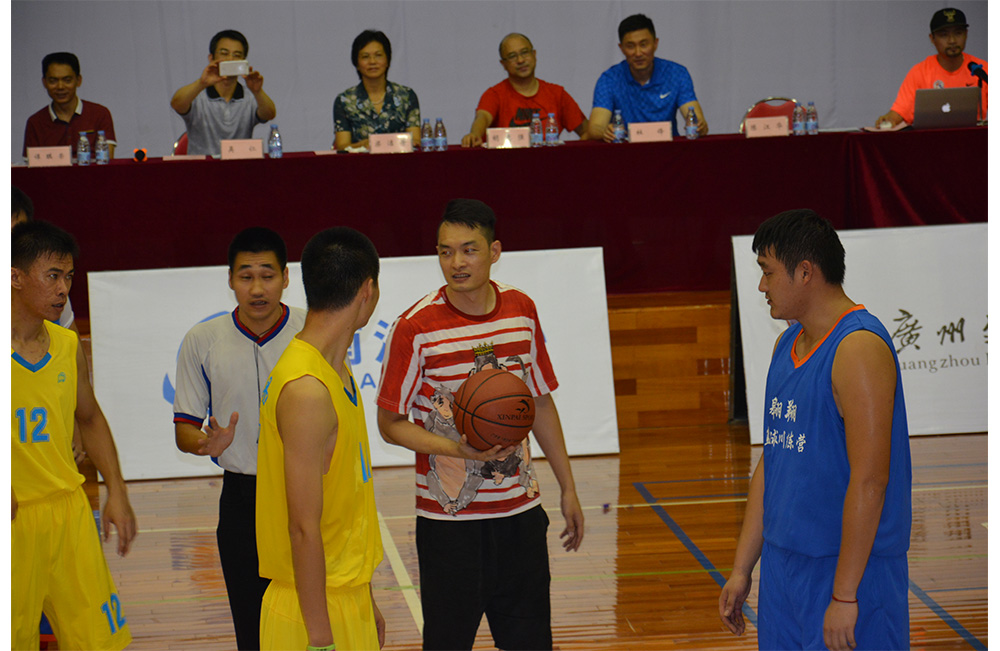