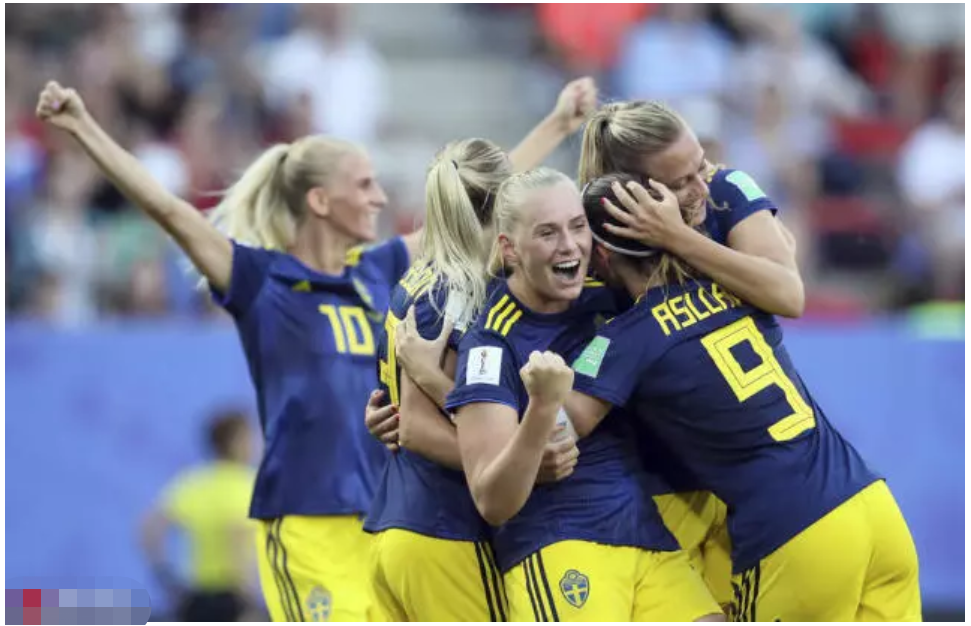 Seven of the top eight teams came from Europe, with the exception of the United States, which eliminated its host France and went on to play against England in the semi-finals. The United States won three World Cup Championships and this year's defending championship, while England's best result was the last third place.

The Netherlands beat Italy to reach the top four of the World Cup for the first time. Sweden completed its revenge against Germany and reached the semi-finals for the fourth time. Nevertheless, Sweden had never won the championship before. In 2003, it lost to Germany and won the runner-up. This is also the best result of Sweden at present.

On June 25, French time, two Chinese and Japanese women's football teams were eliminated from the Women's World Cup on the same day, stopping in the last 16, just three hours before and after. On the 26th, two women's football teams from China and Japan came back from Montpellier and Ryan respectively via Paris Charles de Gaulle Airport.